It was not my intention to “react” to daily discussions on various Masonic forums and online groups, however, there are topics that need to be analyzed right away. Such is the issue of modernization of Masonry – whether it’s needed or not.

Whenever my generation (and the one a bit older) is about to say “we cannot modernize Masonry to cater to the wimps of every new(er) generation, it worked well for ages etc…” I have the impression they are not familiar with the evolution of the Craft exactly in their own time.

Because here is what they forget:

In North America, the great influx that happened in the decades immediately after the WWII, when huge masses of men joined the lodges, was actually a big change! It is also the time when the idea of Masonry got contaminated by the utilitarian marketing mantra, according to which “big is better”. So, we got big lodges (members numbers in hundreds), huge lodge buildings, one-day Masons and other aberrations.

Before that, Masonry was a fraternity of the higher classes and educated men. Somehow the politically correct (PC) trend makes us uncomfortable saying the obvious things: while historically Masons were the frontrunners of equal political rights… that doesn’t make all of us equally gifted intellectually or equally educated. And in the post-war period, the Masonic lodges in North America (both USA and Canada) have been changed.

Those fine gentlemen that made the number of lodges and the membership of lodges swell like never before, actually, transformed the old classic traditional Masonry into a boys’ club to maintain and prolong the male camaraderie they have enjoyed during the war years in the army. (And by today it transformed into an old boys’ club, literally.)

Arriving home they joined the lodges because one, two, three… many brothers in arms already joined the Craft – it was like a chain reaction. They definitely changed the landscape of North-American Masonry.

You can look at it also as the “democratization” process in Masonry – as in so many other aspects of the social life but like with everything open to a wider, almost unrestricted audience, it also came a certain degree of lowering the intellectual standards. That’s not something unique to Freemasonry. Any social group that eliminates requirements or expectations regarding their membership will suffer a change in their standards. 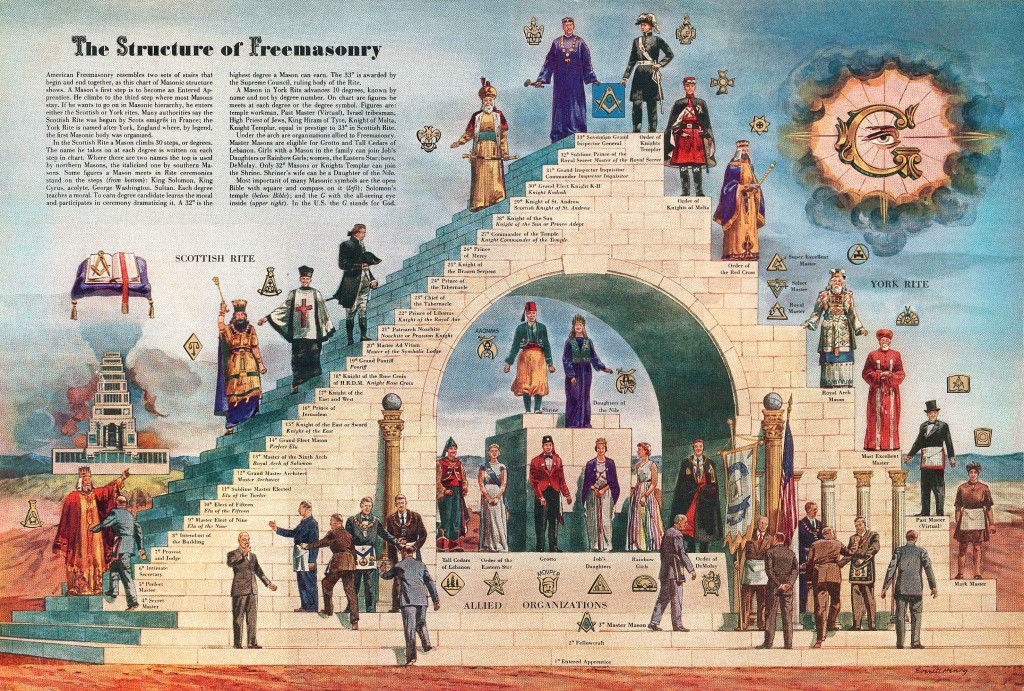 I have no disrespect for labourers, my own father was one of them, a simple butcher and sausage maker, and with all my love and respect for him… he was not a Freemason material by the standards of the lodges in the jurisdiction where I went through the degrees. He was a very nice man in his own way, a great father, and a good husband, he cared for his family… I just can’t imagine him sitting in a Masonic lodge in Eastern Europe. Or anywhere else – if the lodge was up to my standards of Masonry.

Which raises the question: why do I think lodges should be up to my own standard. To be honest, I don’t. I got familiar with a certain type of Masonry, with certain traditions… somewhat similar to rituals and customs used today in most of the traditional observance lodges across Americas.

Today’s Masons inherited these big lodges, where out of a hundred maybe 20 attend the meetings regularly, the huge buildings with astronomical upkeep expenses and a mentality that doesn’t really serve the Craft. Especially, the future of the Craft.

The old guard still goes by the mantra that we need more and more bodies, i.e. new members to fill the big lodge rooms and to have enough funds for renovating the crumbling buildings. There is no real goal or purpose in acquiring new and new members… since very little is done “masonically” to keep them. So, we keep just the initiation fee.

And there is a growing number of younger Masons who would like to transform the experience of Masonry into something different and more meaningful. Sometimes they are able to formulate only their discontent. Sometimes they go and create new lodges of “traditional observance”. Sometimes – if they are part of the leadership in a lodge – they will try to transform it from inside, bringing in new ideas and implementing stricter Masonic education standards. It also means a conscientious return to customs and traditions of older times, with research papers, presentations, music and agape (a nicer ‘festive board’…). 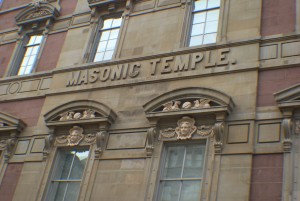 Sooner or later all lodges and Grand Lodges will face this same dilemma: to serve the old guard of the boys’ club or to return to the spirituality of the earlier Masonry.

To change or not to change Masonry?

Why are you a Mason?
Masonic websites – disaster or not?

6 thoughts on “To change or not to change Masonry?”