How Masons support and spread pseudo-science

I just received a pdf document which was sent with the best intentions as “an interesting paper”.  We, Masons, often refer to a phrase from our books that calls us to advance daily in Masonic lore… No doubt, this text has been distributed with the intent to contribute to that advancement.

Here is the problem: the paper was written sometime before 1881 when the author died while working on the book where it was published posthumously. 141 years ago or perhaps more, although the age shouldn’t be an issue if this was a literary work (Shakespeare died more the 400 years ago!) or a classical poem from antiquity. But this is an allegedly academic treatise of history – and the available resources and original sources, not to mention the refinement of the methods were totally unacceptable for today’s scholarly standards.

Let’s get into it: we are talking about an article (chapter) from Albert G. Mackey’s The History of Freemasonry. Its Legendary Origins (1996)1 – Chapter XXVII, Druidism and Freemasonry2. Of course, the circulated pdf file doesn’t mention the source, only the author and the chapter title.

By the nature of things, Mackey could quote only from sources he had to rely on, i.e. anything that was written before he compiled his verbose article. Among many forgettable names he obsessively returns to Dr Oliver (as in so many other instances) – a cleric slash schoolmaster with a large volume of opus of questionable quality. Mackey himself notes about his work:

The Druids themselves, wedded to their oral system of instruction, have left no records. But Dr. Oliver, depending on inferences that he has drawn from the Welsh triads, […], and some other Cambrian authorities, aided by the inventive genius of his own imagination, has afforded us a very minute, if not altogether accurate, detail of these initiatory ceremonies. [emphasis added]

The paradox is, that in his introduction (Chapter I) to the volume, Mackey clearly condemns and rejects the idea of writing legends instead of history. We can agree with what he stated in that chapter: namely that legends do have their place in the Masonic narrative, conveying a symbolic meaning meant for the “inner circle”, i.e. the initiates, but those legend should not be presented or claimed as factual history. Too bad, he was not able to stick to his own principles. The temptation to write a (even for those times) completely irrelevant long and nonsense article about the Druids, was just too great, so he couldn’t pass it. The Romanticist revival of Druids created a library of fake stories and writings in the 19th century. Mackey presented what he could find at that time.

However, the year is 2022, soon to be 2023. If we want to learn about the Druids, here is an incomplete, select list of academic books, published in the past 25 years or so.

Still on that note, we can go to the biggest online book store and do a search for “druids & history” – Amazon today: https://amzn.to/3Fpx91G

In conclusion, a brief quote from one of the best Masonic resources online:

No contemporary historian would seriously suggest that Stonehenge was built by Druids, nor would any reputable masonic historian suggest that Druids founded or practiced Freemasonry. But both theories have had their supporters.3

Let’s stop being the “supporters” of mindless theories. 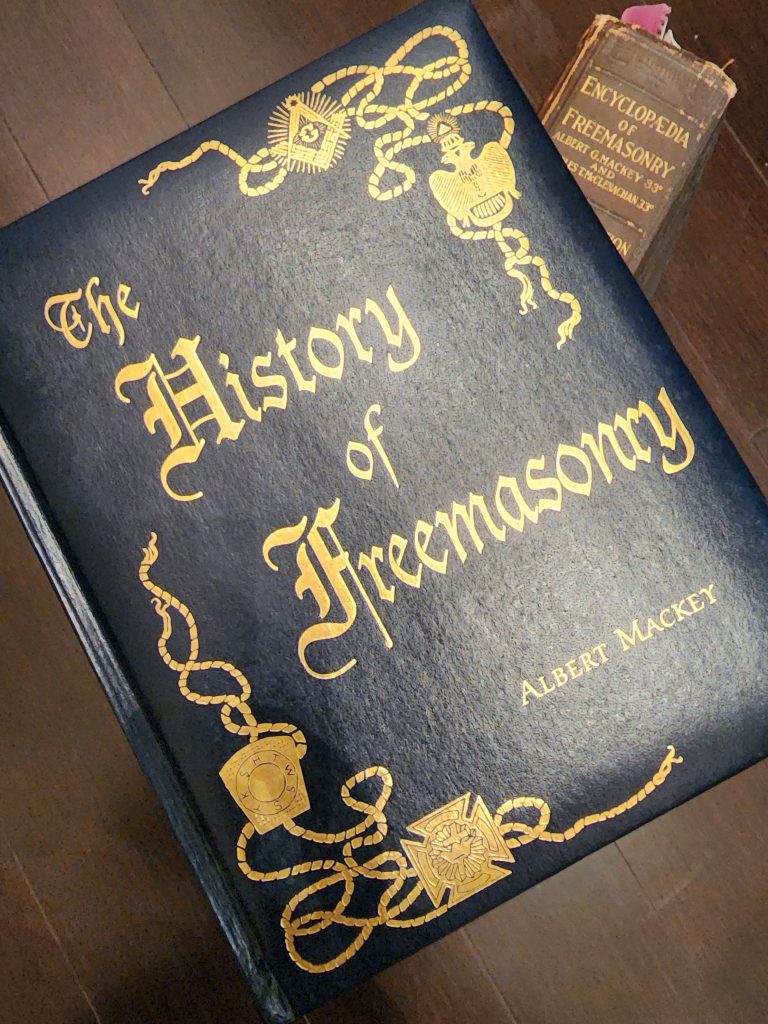